Matt Staker started his film career in extreme sports as a professional wakeboarder, traveling the world with friends and wakeboarding in unique locations.

Matt, along with good friend and fellow Full Sail graduate Chase Heavener, decided to start filming their adventures and making videos. At this time, Matt also contributed to a wakeboarding publication as a writer and photographer. In addition, Matt was given the opportunity to film several shows on Fuel TV for Fox Sports in the early 2000s and continued to contribute to Fuel TV for several years.

In 2002, Matt wanted to take his passion to the next level and decided to attend Full Sail's Film Program. After graduating, Matt continued to film extreme sports but also used the knowledge he gained from his education as well as his traveling and filming to enter the commercial and documentary world.

Throughout all of his years filming on the road, Matt gained knowledge and experience in underwater and aerial photography which helped him to become comfortable filming in any situation.

After obtaining his degree at Full Sail, he held various positions including Director of Photography for Billabong USA and Nike 6.0. Additionally, he joined IATSE Local 600 and began as a film loader, working his way up through the camera department.

Throughout the years, Matt built and sustained many friendships and relationships with contacts in the industry, ultimately allowing him to branch out and create his own business, Staker Films, LLC. Matt's Director of Photography credits include ESPN, including several 30 for 30's, NFL, Golf Channel, Nike, Puma, Sea Doo, and Ford, just to name a few. 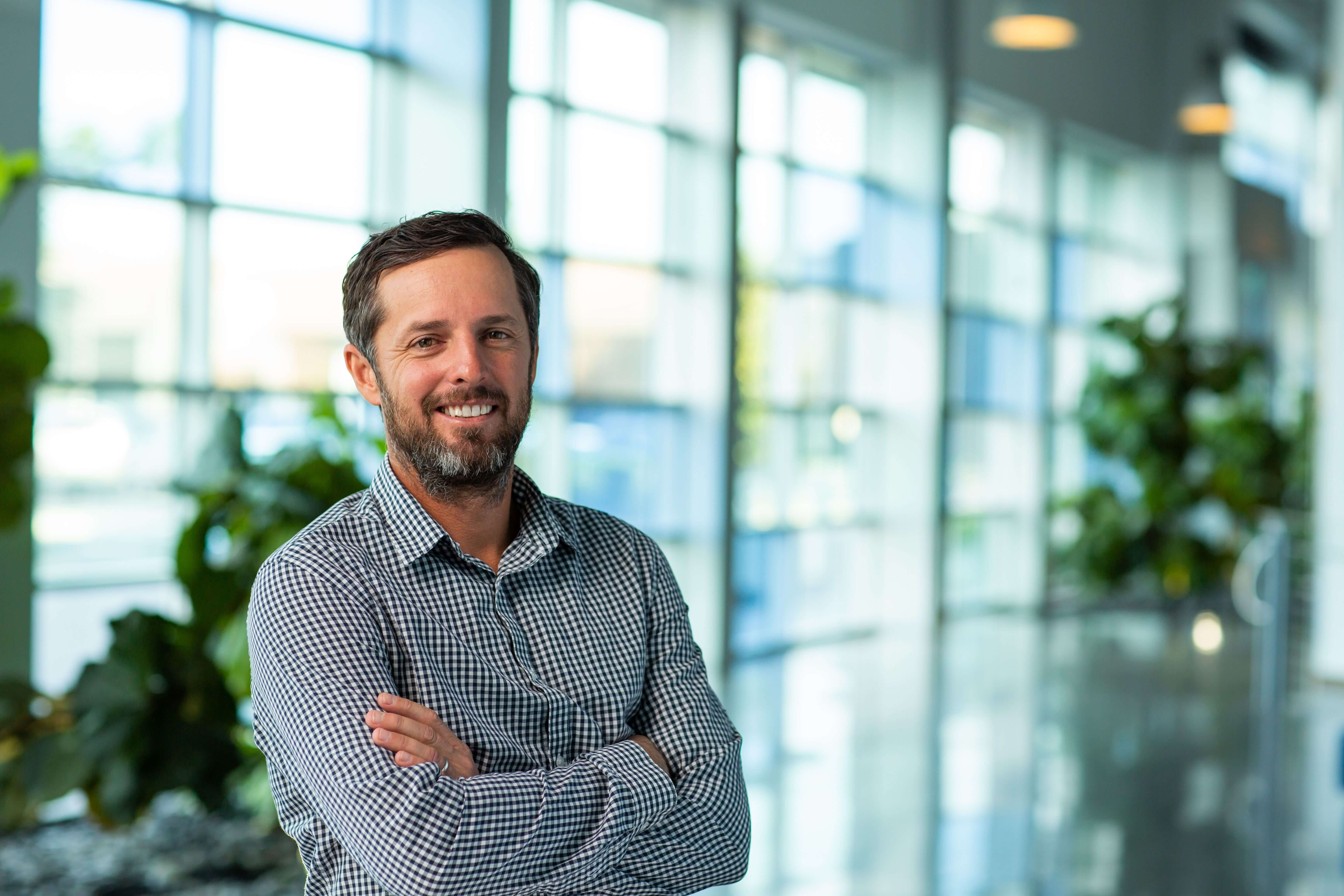 Director of Photography at Staker Films

If you are having questions please get in touch at colival@fullsail.com